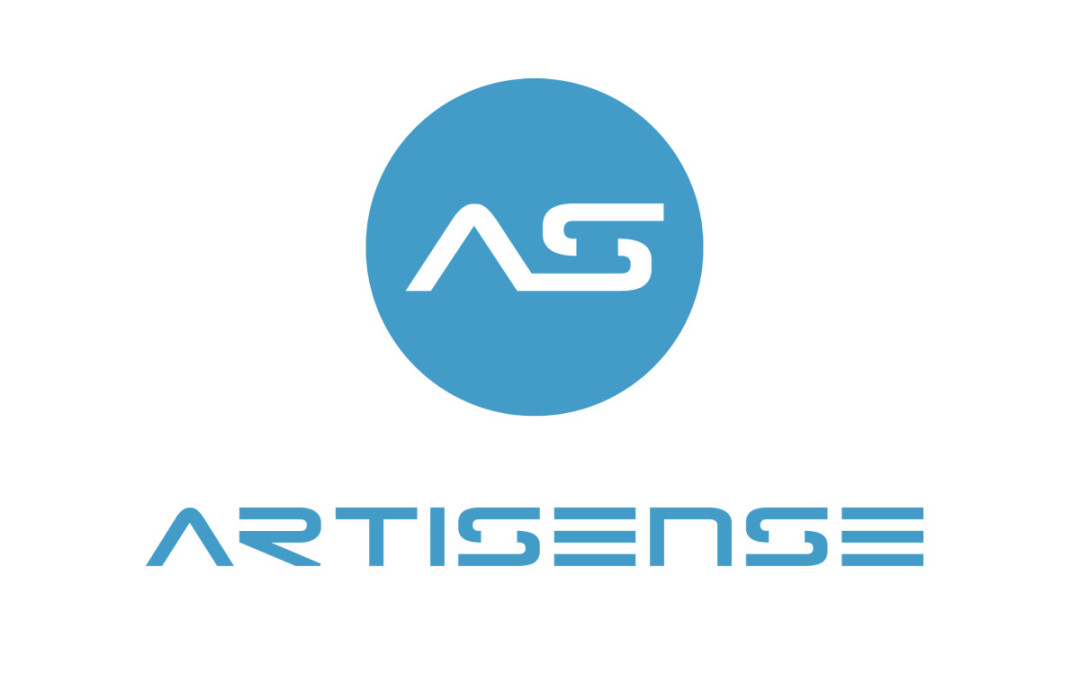 Uwe Horstmann, Founding Partner at Project A says: “We’re very pleased to see Artisense's great corporate development and that our exit took place as planned. This is a great step for Artisense, especially from a technological point of view. I would like to express my sincere gratitude to Andrej Kulikov and Daniel Cremers”.

Benedikt von Schoeler, Managing Partner at Vito Ventures is equally pleased with this development: “We are convinced to have found the ideal partner in Kudan Inc. to grow Artisense further and are really excited to watch their joint cutting-edge developments enabling the autonomous systems of the future”.

Artisense has been acquired by the Japanese company Kudan, who provide artificial perception algorithms governing spatial and positional recognition, primarily for application in the fields of autonomous driving, robotics, AR/VR and drone technology. Artisense’s greatest strength lies in the development of Direct Visual SLAM, an approach which is very different and highly complementary to the one of Kudan.

The close partnership of the two companies not only serves to increase opportunities for the acquisition of new clients in each company’s specialist area, it will also allow both companies to target projects requiring a broader spectrum of technical proficiency.

Project A is a European venture capital investor focusing on early-stage startups. In addition to capital, Project A provides operational support to its portfolio companies through their 100 functional experts across the startup building stack. The portfolio includes companies such as Catawiki, WorldRemit, uberall, Homeday, Spryker, Kry and Voi. Project A was founded in 2012 and is managed by five equitable Partners. In addition to its headquarters in Berlin, Project A has offices in London and Stockholm. More information: www.project-a.com.

Inventures is the investment vehicle of the Munich-based Australian entrepreneur and investor Chris Hitchen who sold price comparison business Getprice to News Corp, ecommerce marketplace Next Commerce to Future PLC and programmatic ad marketplace Hynt to Zalando. Chris is a founding investor and Chairman of vacation rentals platform Holidu and has made over 50 investments including Marley Spoon, Anydesk, Linearity, Feedvisor, Civic, Lodgify, Coinjar, Plum Guide, Picterra, Intranav, Meatable and Beat81.