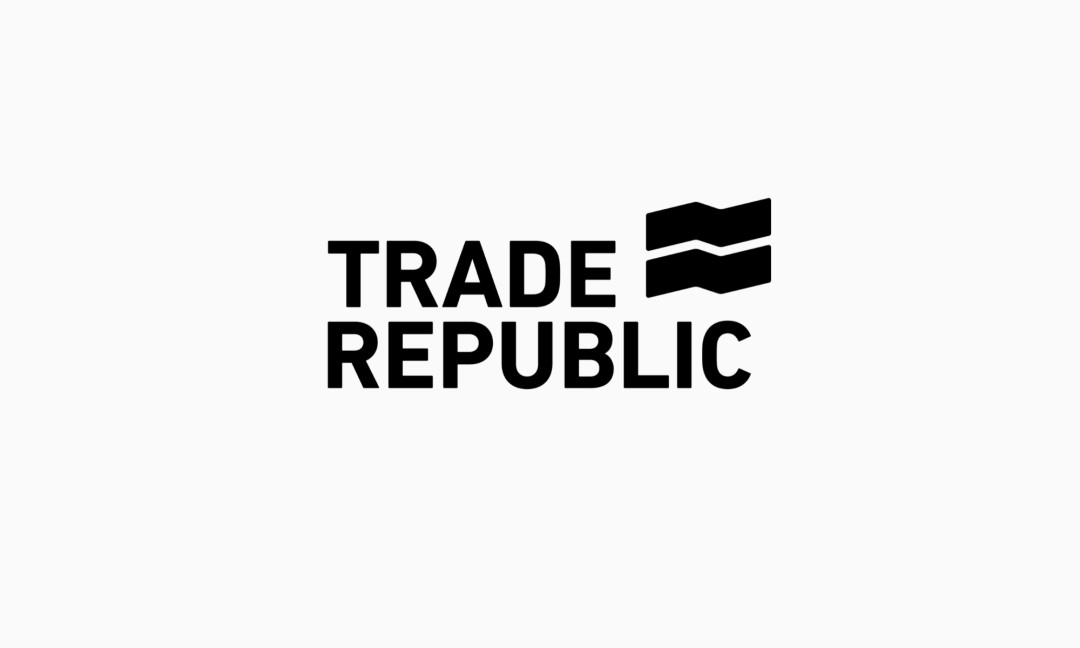 Berlin, 20.04.2020 – In a Series B investment round Project A and other investors are investing more than 60 million euros in the Berlin company. Trade Republic is Germany's first mobile-only and commission-free broker and since its launch almost a year ago, the company has already been able to attract a six-digit number of customers with assets under management of approximately 1 billion euros.

"Trade Republic is a model company in the German Fintech industry," says Florian Heinemann, Partner and Managing Director of Project A. "This is why we were already involved in the previous financing round of 10 million euros in the summer of 2019.
Following the launch in Germany in 2019 and in Austria in January 2020, the internationalization of the service is now being pushed forward.

"Trade Republic has gained an impressive foothold in the German market and will now establish its offer in the whole of Europe", says Florian Heinemann. "Project A will not only act as an investor in the company but also give operational support with offices in London and Stockholm. We provided extensive support in the design of the appropriate business intelligence infrastructure, the hiring of key positions and measures for customer acquisition."

The financing round is led by venture capitalists Accel and Founders Fund. Project A and Creandum are still involved.

"Especially in view of the current situation around Corona, this investment is a clear sign of confidence in the company and its business model. Trade Republic's smartphone app stands for the democratization of securities trading," says Florian Heinemann.

Project A is one of the leading venture capital companies in Europe and invests primarily in start-ups. In addition to providing capital and network, Project A provides its portfolio companies with a wide range of operational support services ("operational VC"). Project A has more than 100 employees, all of whom are experts in varies areas, including software development, business intelligence, sales, marketing, design, communication and recruiting. Project A was founded in 2012 and has offices in Berlin, Munich, London and Stockholm. The portfolio includes companies such as Catawiki, WorldRemit, uberall, Homeday, Spryker, KRY, sennder and Voi. More information can be found at www.project-a.com and on the company blog insights.project-a.com.

Trade Republic is a European platform for mobile investment. With its intuitive app, people can save, invest or trade commission-free on the capital market with just three taps. The vision of Trade Republic is that everyone should be able to take their investments into their own hands. Trade Republic is a bank licensed in Germany and supervised by the Bundesbank and BaFin. The cooperation with well-known partners such as HSBC, BlackRock or solarisBank underlines the high quality and security of the service. The company was founded in 2015 by Christian Hecker, Thomas Pischke and Marco Cancellieri. Trade Republic's investors include the VCs Accel, Creandum, Founders Fund and Project A as well as sino AG. More information is available at www.traderepublic.com