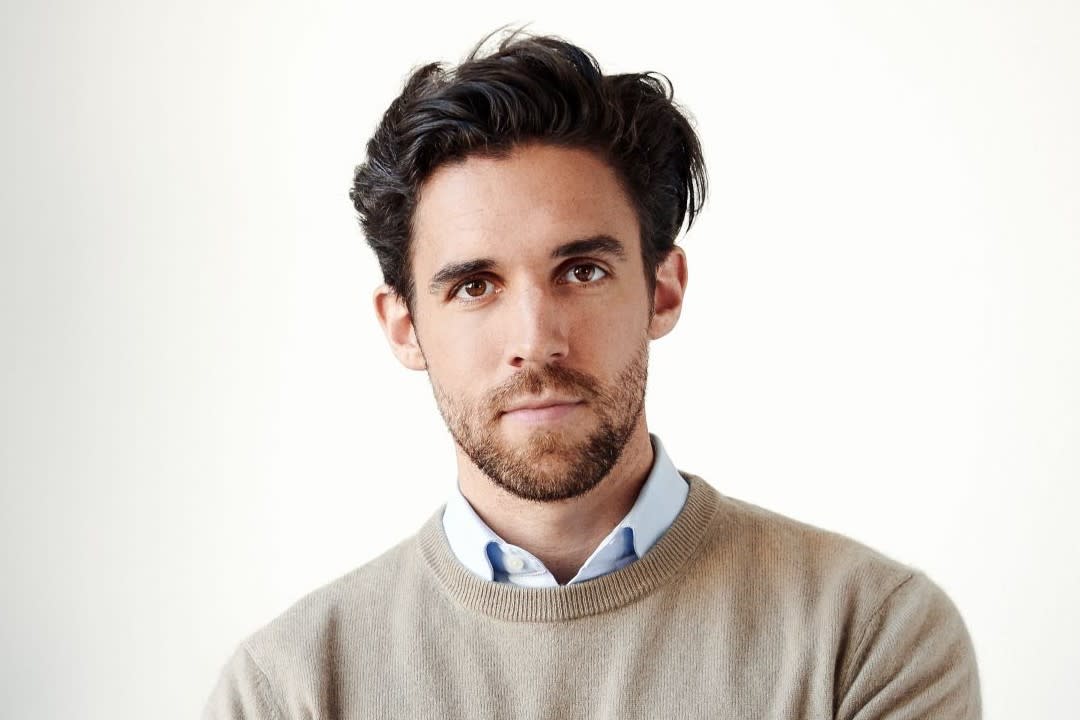 Berlin, 21 April 2022. Project A Ventures, one of the leading early-stage tech investors in Europe, announces the promotion of Christoph Rösler to Partner. Christoph Rösler will be co-leading the firm’s growing Private Equity Investment Practice alongside General Partner Ben Fischer.

In the last years, Project A has established a successful private equity co-investment practice in addition to its early-stage venture capital activities. The firm has built a portfolio of over 10 companies including LUQOM Group, Amann Girrbach and yoummday.

Christoph Rösler will be responsible for co-investing in buyout and private equity growth transactions with renowned PE funds such as 3i or Triton. He has been leading value creation programs across Project A’s entire private equity portfolio over the past years.

Christoph Rösler joined Project A in 2015. He has held multiple positions within Project A and was an integral part in forming the company’s operational support team. He has founded and led the Sales & Customer Success team, and oversaw the entire operational support as Director Venture Development. Before moving over into the investment team in 2019, he served Project A as Chief Commercial Officer. He has worked with over 40 of our portfolio companies.

Prior to joining Project A, Christoph worked at company builder Rheingau Founders and led the commercial team at SaaS company itembase. Christoph was educated in London at London School of Economics (LSE) and WHU.