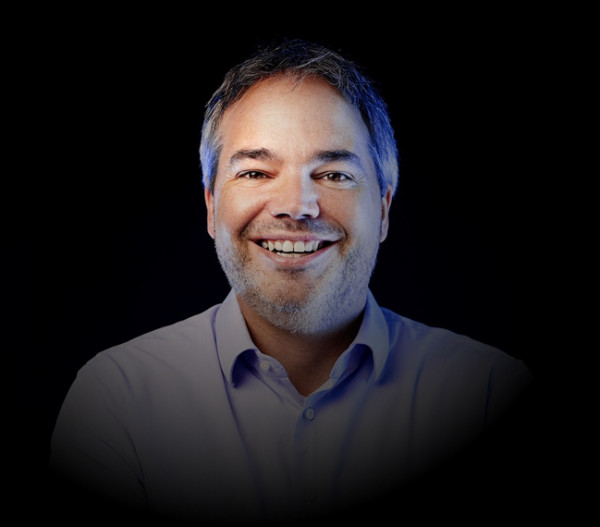 Dr. Florian Heinemann is a General Partner and co-founded the firm in 2012.

He is responsible for the functional areas of marketing, CRM and business intelligence.

Before co-founding Project A, he was managing director at Rocket Internet with the same areas of responsibility (2007-2012). During his time at Rocket, he was mainly involved at Zalando, Global Fashion Group, and Spark Networks (aka eDarling/Affinitas). Prior to Rocket, Florian was co-founder and managing director of JustBooks/AbeBooks being in charge of marketing and product (1999-2002, exit to Amazon in 2006). Then, he was co-heading the digital marketing department of Jamba! and the online dating portal iLove (2003-2005, exit to Verisign). In 2006, he was co-founder of the online marketplace antibodies-online.com (exit to Broadoak).

Florian holds a doctorate’s degree in innovation management/entrepreneurship from RWTH Aachen University (Germany). He was a visiting scholar at the Wharton School of the University of Pennsylvania (USA). His research has been published in leading international journals, such as Strategic Management Journal, Journal of Product Innovation Management, Journal of International Marketing, and Zeitschrift für Betriebswirtschaft. Furthermore, Florian holds a master's degree in business administration from WHU – Otto Beisheim School of Management in Koblenz (Germany). During his studies, he was a fellow of "Studienstiftung des deutschen Volkes" (German National Academic Foundation).

Besides his Project A-related board activities, he sits on the board of About You and the digital advisory boards of Henkel, Koerber, and Oetker. Moreover, he is a shareholder and sits on the advisory board of Startup Teens, one of the leading German non-profits to foster entrepreneurial activity among pupils.