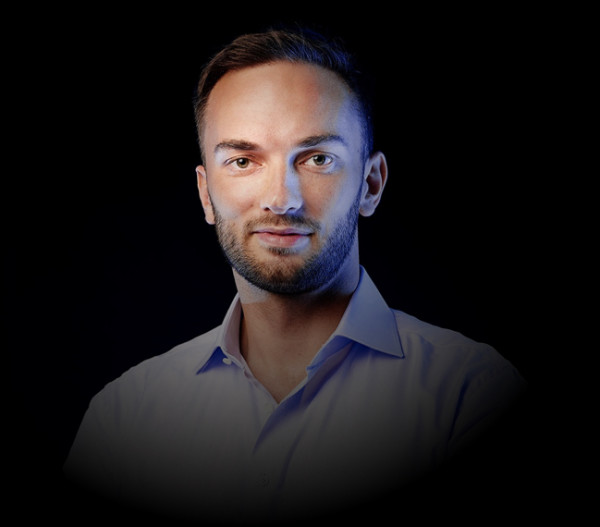 Uwe Horstmann is a General Partner and co-founded the firm in 2012.

Together with Anton Waitz, Uwe is responsible for the venture capital investment activities and the investment team.

Before co-founding Project A, Uwe was active at Rocket Internet from the company’s founding in 2007, as one of the first staff members and a managing director. He holds a bachelor's degree in business from WHU – Otto Beisheim School of Management in Koblenz (Germany) and a master's degree in engineering from the University of Stuttgart (Germany).

He has been included in Forbes Magazine's "30 under 30" list, recognized as a “Young Leader“ by the German-American think tank “Atlantik-Brücke eV” and selected for Capital’s “40 under 40” list. He has lectured on venture capital at Stanford University (USA), WHU and ESADE Barcelona (Spain) among others. In 2019, he was elected to the executive board of the German Startup Association. Since his assignment in 2006 to the Democratic Republic of the Congo, disaster logistics has been his passion. He serves as a consultant to United Nations organizations through field work in e.g. Ethiopia, Colombia, Turkey and Greece. He speaks German, English, Spanish and French, is currently studying Arabic and has lived and worked in East Africa, Japan, Mexico and Saudi Arabia.